Judging The Best In Fest Beer 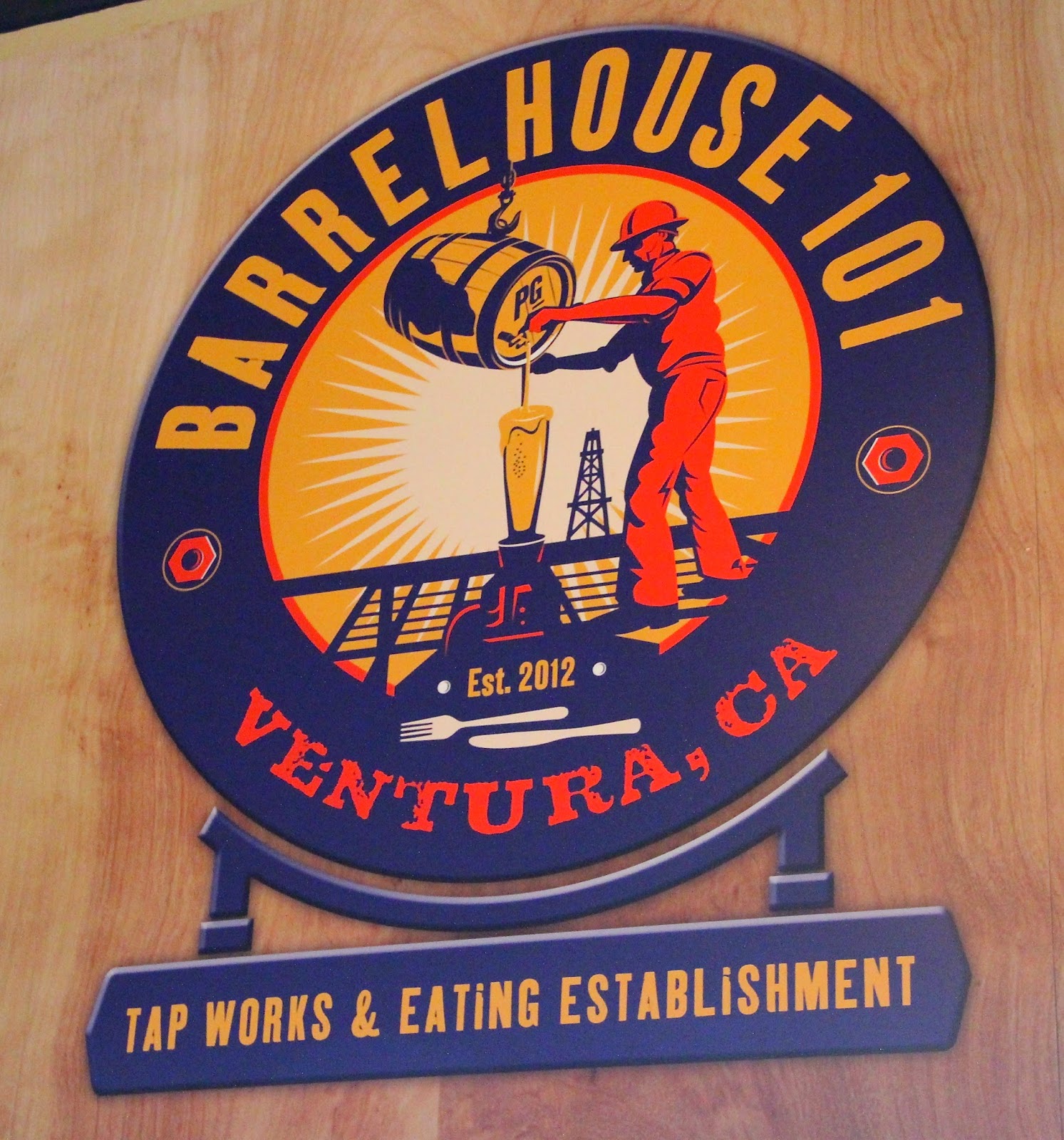 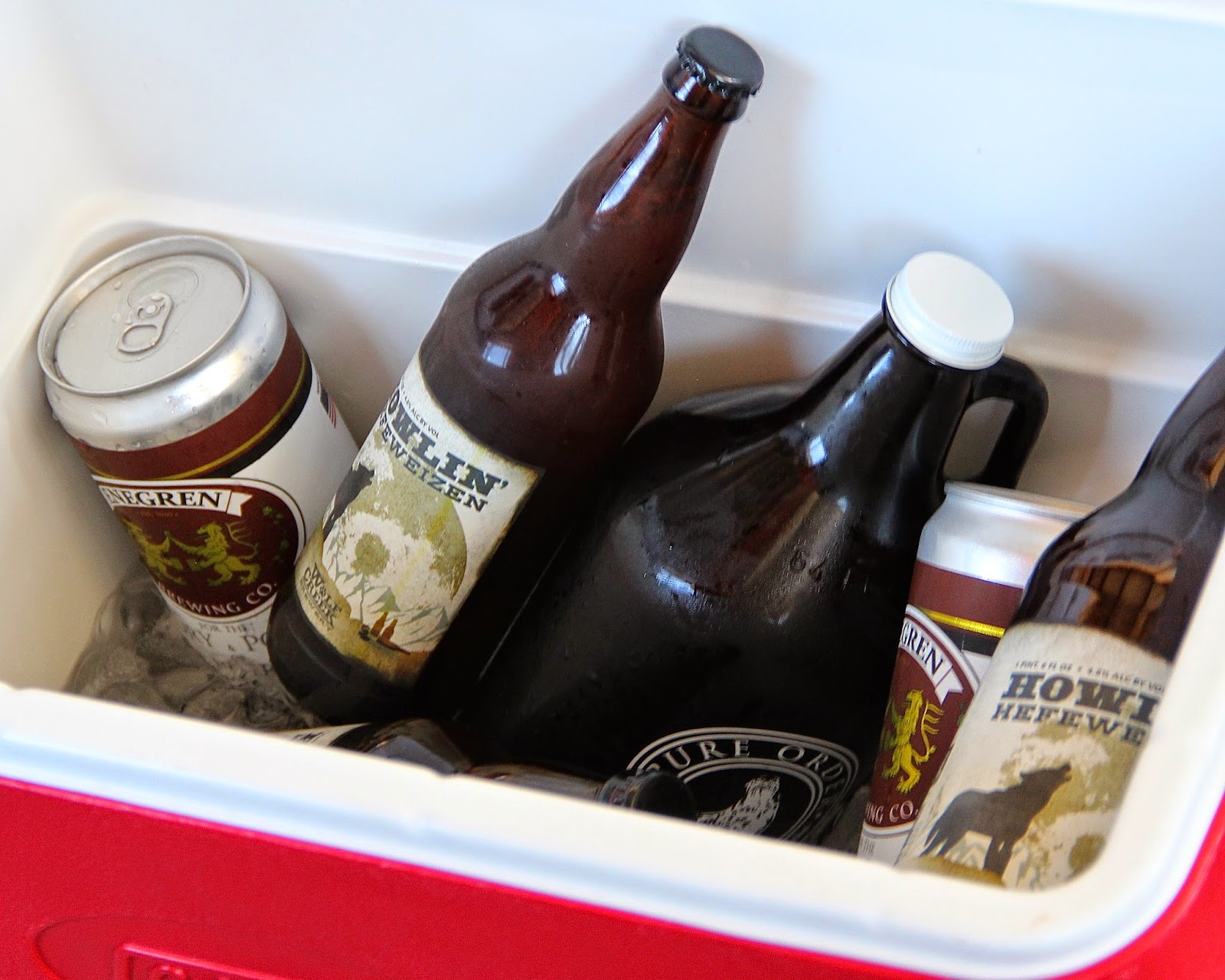 The craft beer entries were picked up from festival-participating breweries on a Friday beer run that started in Santa Barbara and ended in Agoura Hills.
The beers were served (along with coffee and donuts) on Sunday morning at Barrelhouse 101 before they opened for regular business.

The judges evaluated each beer style on aroma, appearance, flavor, mouthfeel, and overall impression in a blind tasting at the bar. In addition to a lot of viewing color, sniffing aromas, and tasting the flavors in each beer, the judges made food pairing suggestions as they tasted. The beer pairings will be posted on HopHeadSaid.com in an upcoming post. 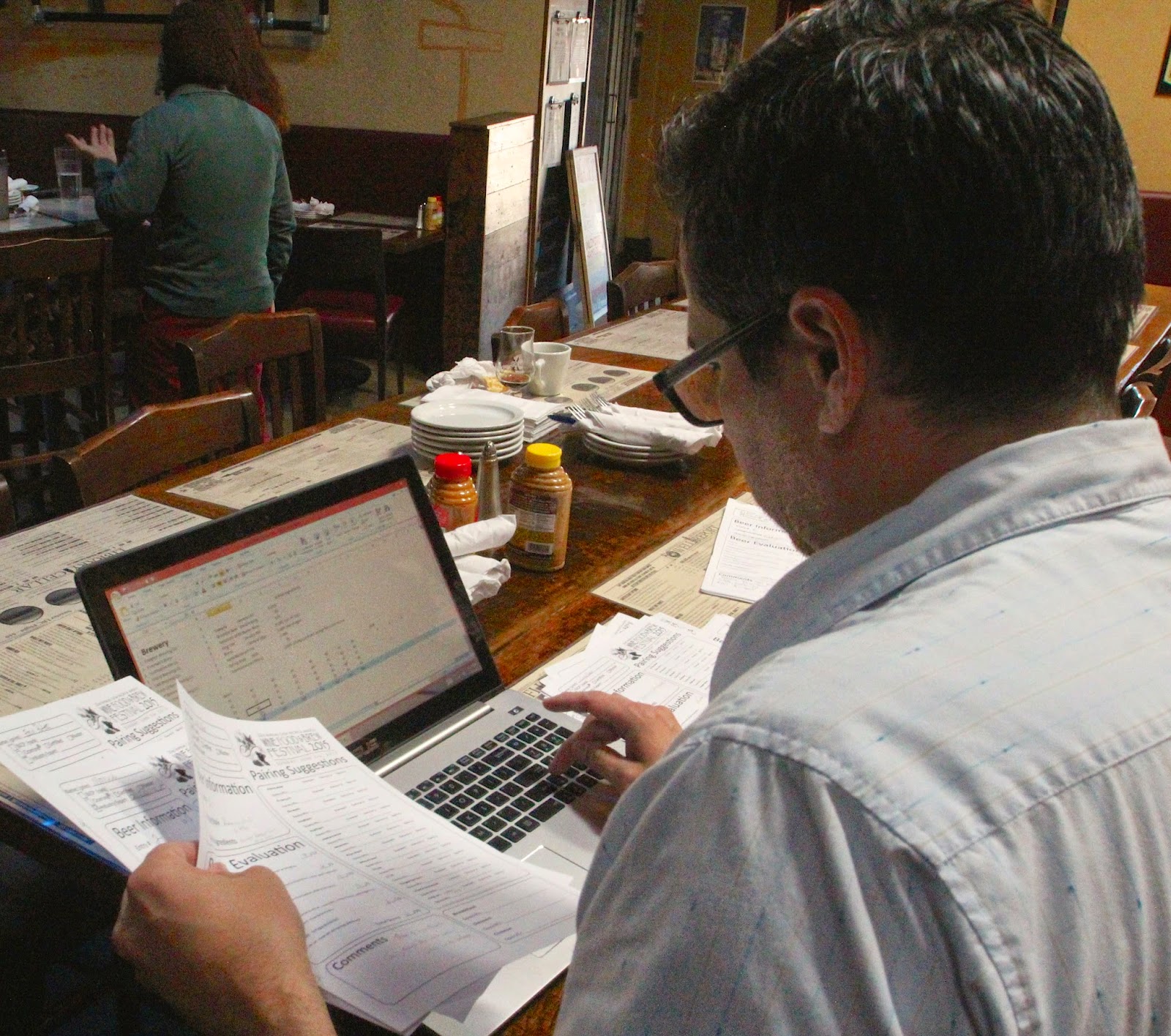 After about two hours of judging the eight different beers, the top three beers were selected for a second round where they would vie for the Best in Fest award. While the first round was an individual activity for each judge, the second round was done in a collaborative format at a table on the patio (because by now the bar was open for business). 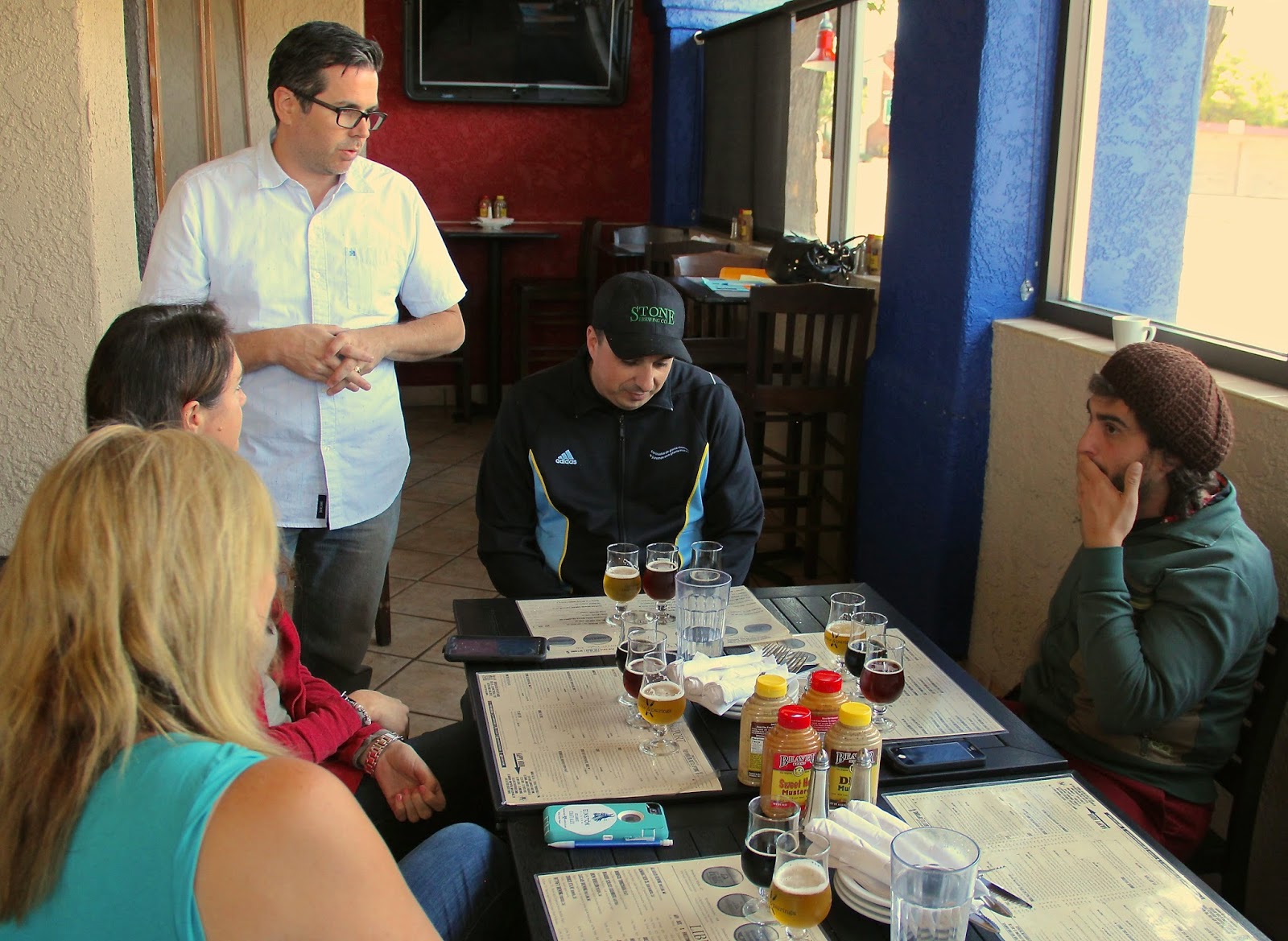 The four judges had an animated discussion about the relative merits of each beer and selected a winner from the three different styles. 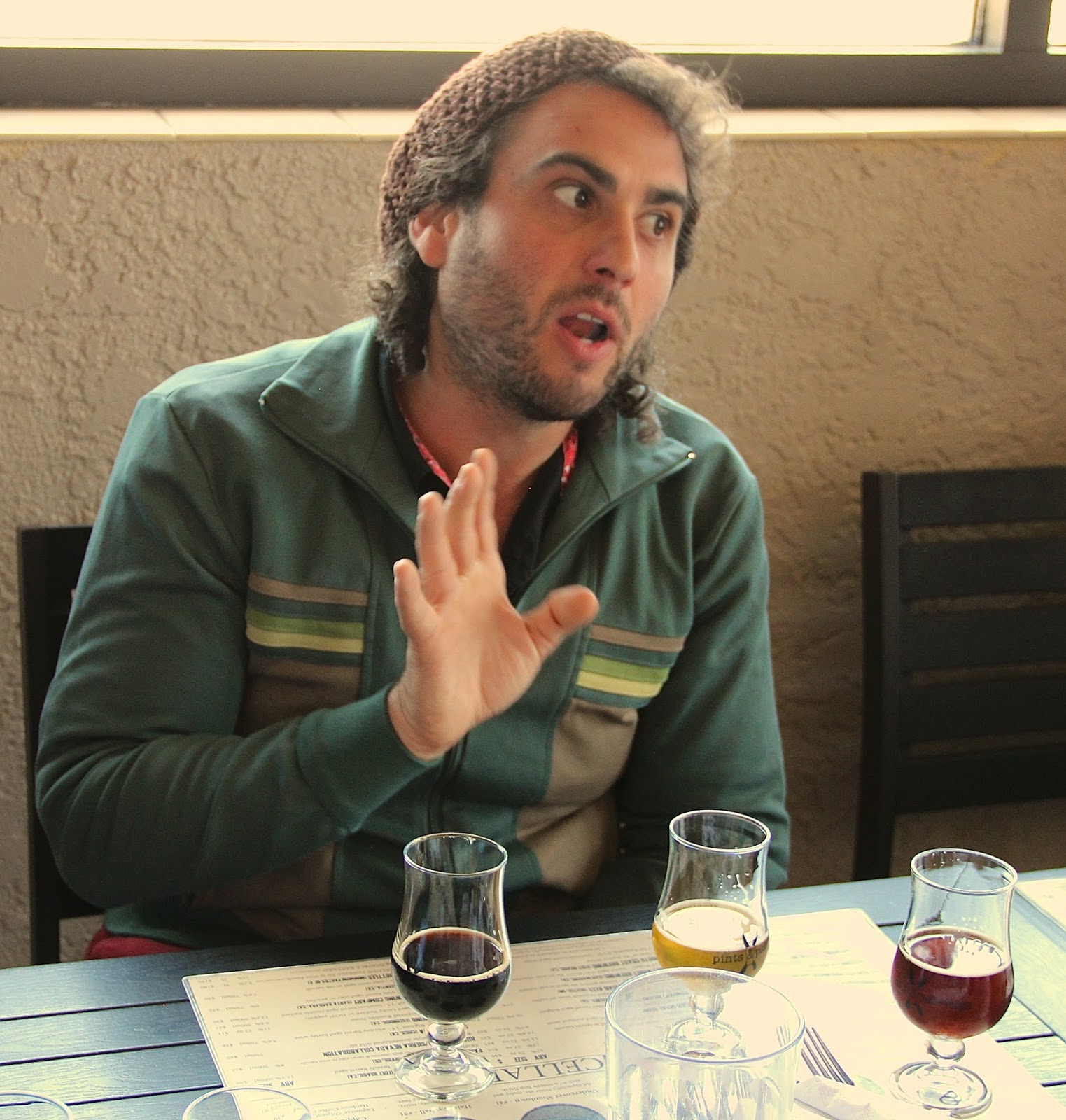 This part reminded me a jury process, where there’s an opportunity for the more compelling arguments to influence the overall outcome. Either way, I would have found it a tough decision to make.
The first place award went to the The LAB Brewing Company’s Boris, a barrel-aged Oatmeal Stout (9.6% ABV and 49 IBUs). Way to go brewmaster Roger Bott (aka "Dr. Hops)! 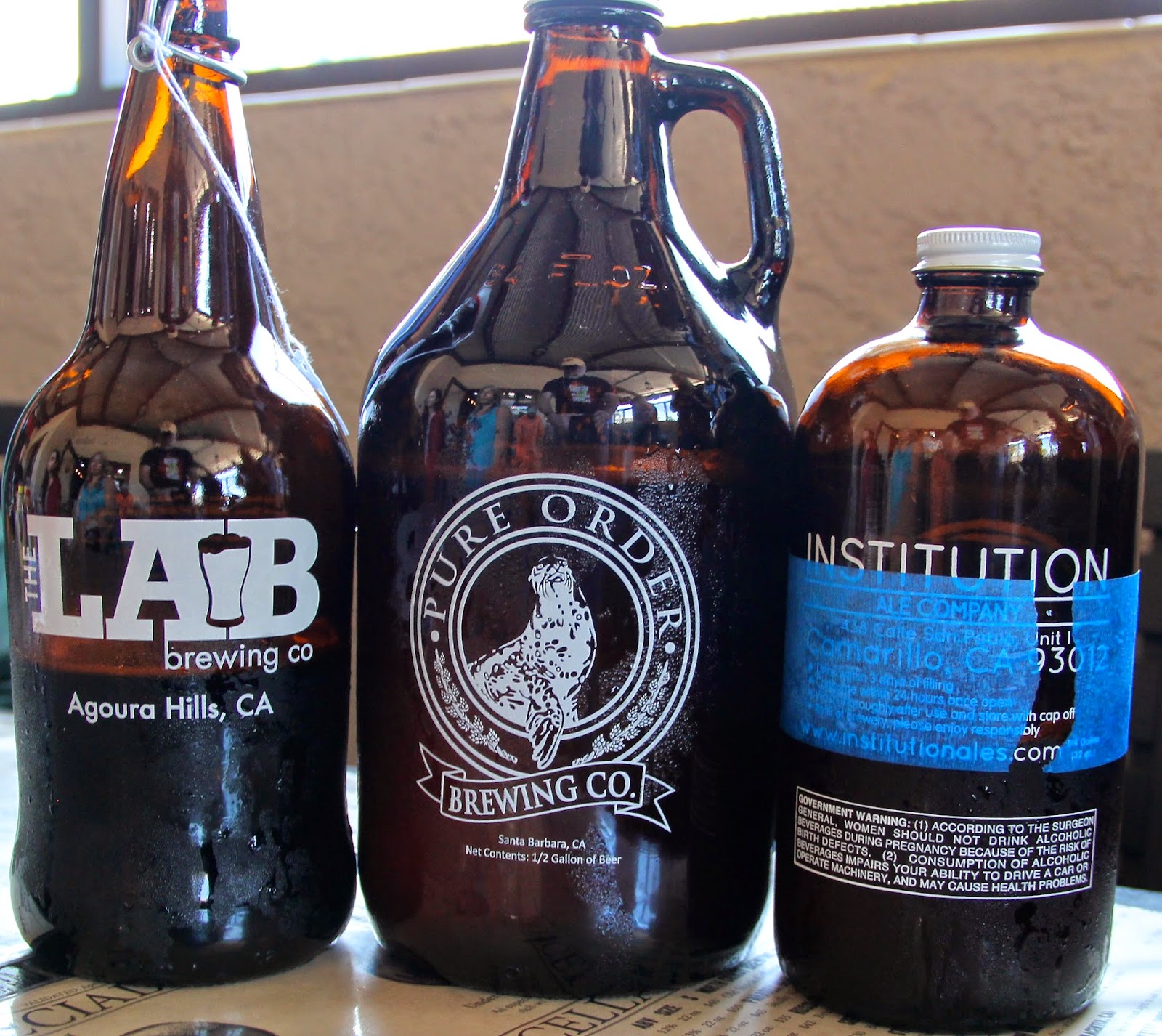 The other two beers that made it to the second round included the Pure Order Brewing Company’s Santa Barbara Pale Ale, which is really an India Pale Ale (7.7% ABV and 80 IBUs), and not necessarily the last or least, the Institution Ale Company’s Delusions of Grandeur American Barleywine (12% ABV and 100+ IBUs).  Congrats to brewmasters James Burge of Pure Order Brewing Company and Ryan Smith of Institution Ale Company, your beers impressed the judges.

You be the judge!
If you can make it to the festival, try checking out these beers for yourself.  No promises that they’ll be able to serve each beer entry at the festival, due to quantity limitations, but if you download this list of beers you will be able to look for them and pick your own winner(s).


See you at the festival!
#cpbestinfest