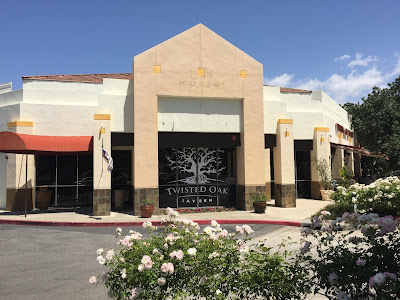 The Casa Pacifica Best In Fest Brewery Competition took place on April 30th at the Twisted Oak Tavern, home of The LAB Brewing Company. Owner of the Twisted Oak Tavern, Jeff Walker, hosted the event. Roger Bott, LAB Brewing Company Brewmaster (AKA Dr. Hops) and winner of the 2015 Best In Fest award was not in attendance, but his latest beer entry was there. The Best In Fest award will be presented to the winning brewery at the Casa Pacifica Wine, Food & Brew Festival in June. 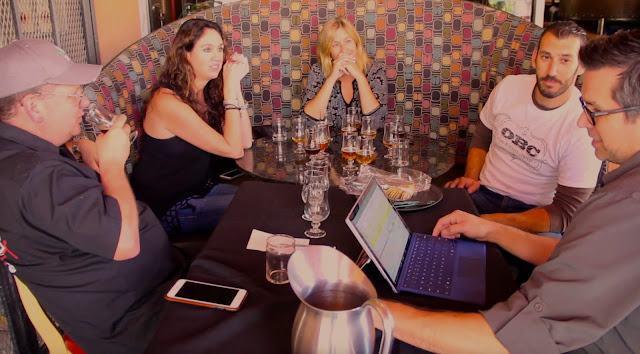 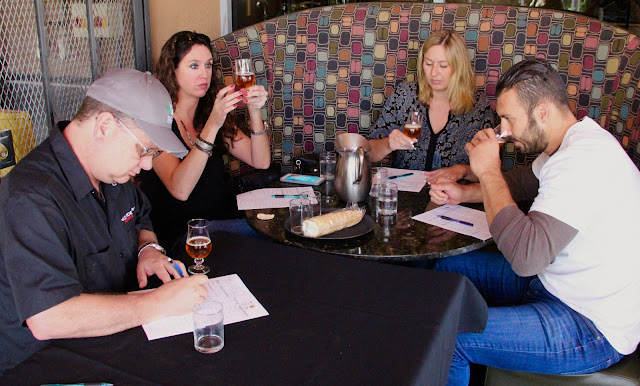 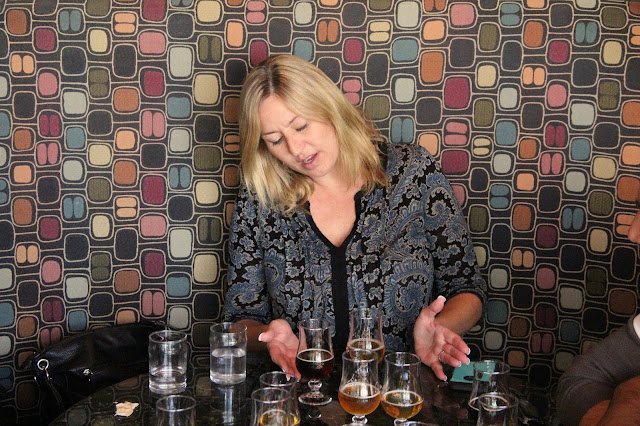 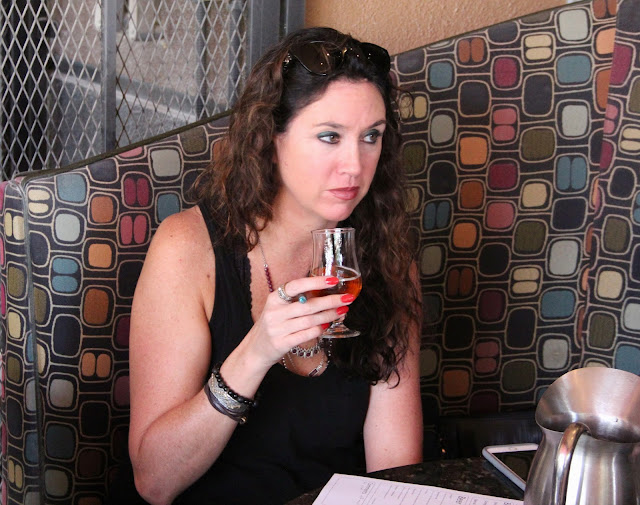 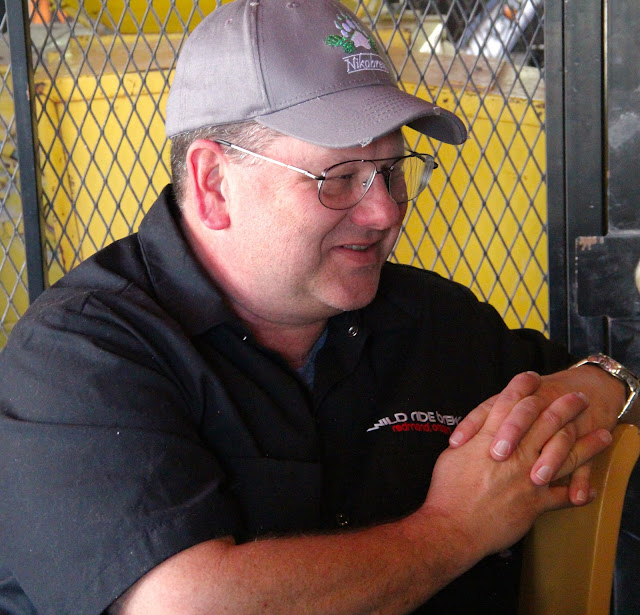 Kevin Pratt, involved in the brewing industry for over 20 years is a BJCP Grand Master V and Certified Cicerone®. 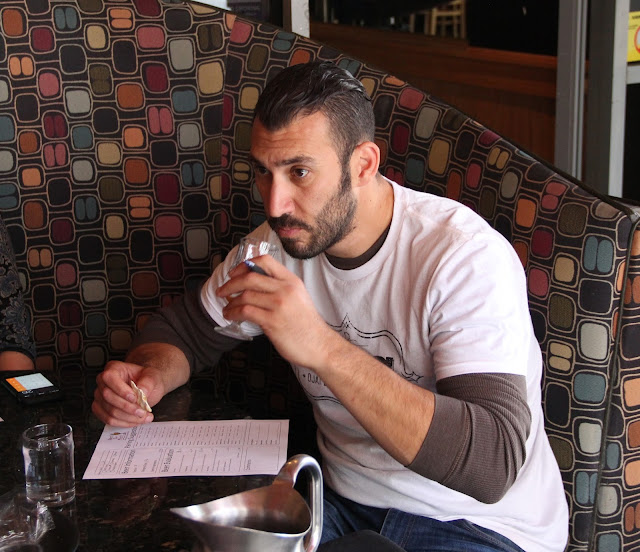 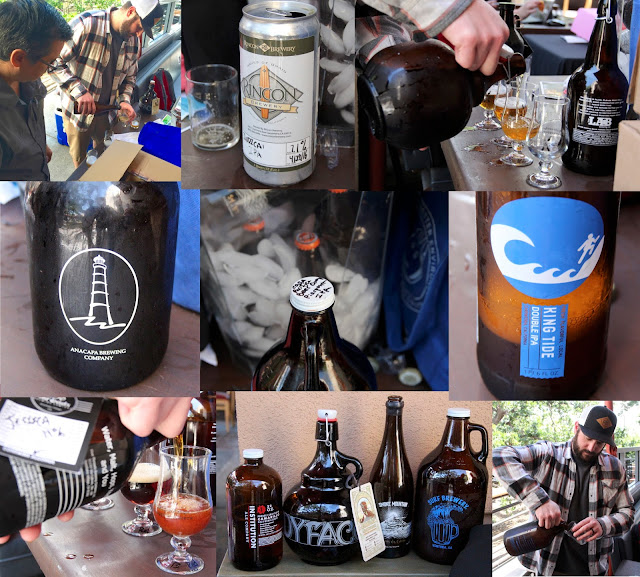 ROUND ONE BEERS
The beer judges did a blind tasting of 13 beers arranged in an order that considered the styles and the level of alcohol in each. 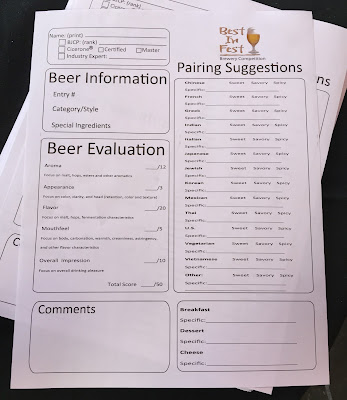 They also could comment on pairing suggestions of different food types and specific pairings relative to Breakfast, Dessert, or Cheese. (Those comments will be released later on.)

Once all thirteen beers were rated in the first round, three top beers were chosen for the second round. The competition was close though, and two of the entries tied for third.

ROUND TWO BEERS
The judges discussed the round two beers and what makes a “Best Of Show” (or “Best In Fest”) winner as they tasted the four final beers. The conversation covered thinking about your favorite beer, pondering different beer styles (or not), and considering each beer like who you want to date, or take home. 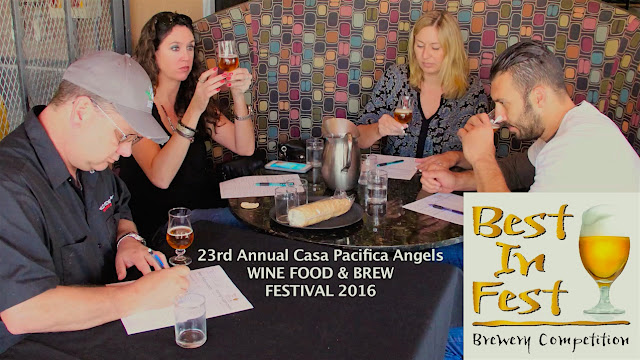 Maybe the Belgian Triple from The Twisted Oak Tavern / The LAB Brewing Company had an edge with the name “Take Her Home Tripel.” The LAB’s Belgian Tripel has 10.8% ABV, 25 IBU and is a classic Trappist brew with citrus and spice flavors from Belgian yeast. Apparently all of the judges agreed that they’d all take this beer home.
Congrats again to Roger and Jeff! Two years in a row! And congratulations to the other twelve breweries for submitting a range of interesting and tasty beers. Now I have an updated list of local breweries to visit. 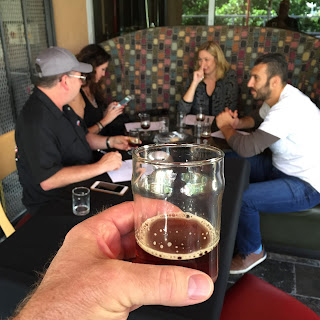